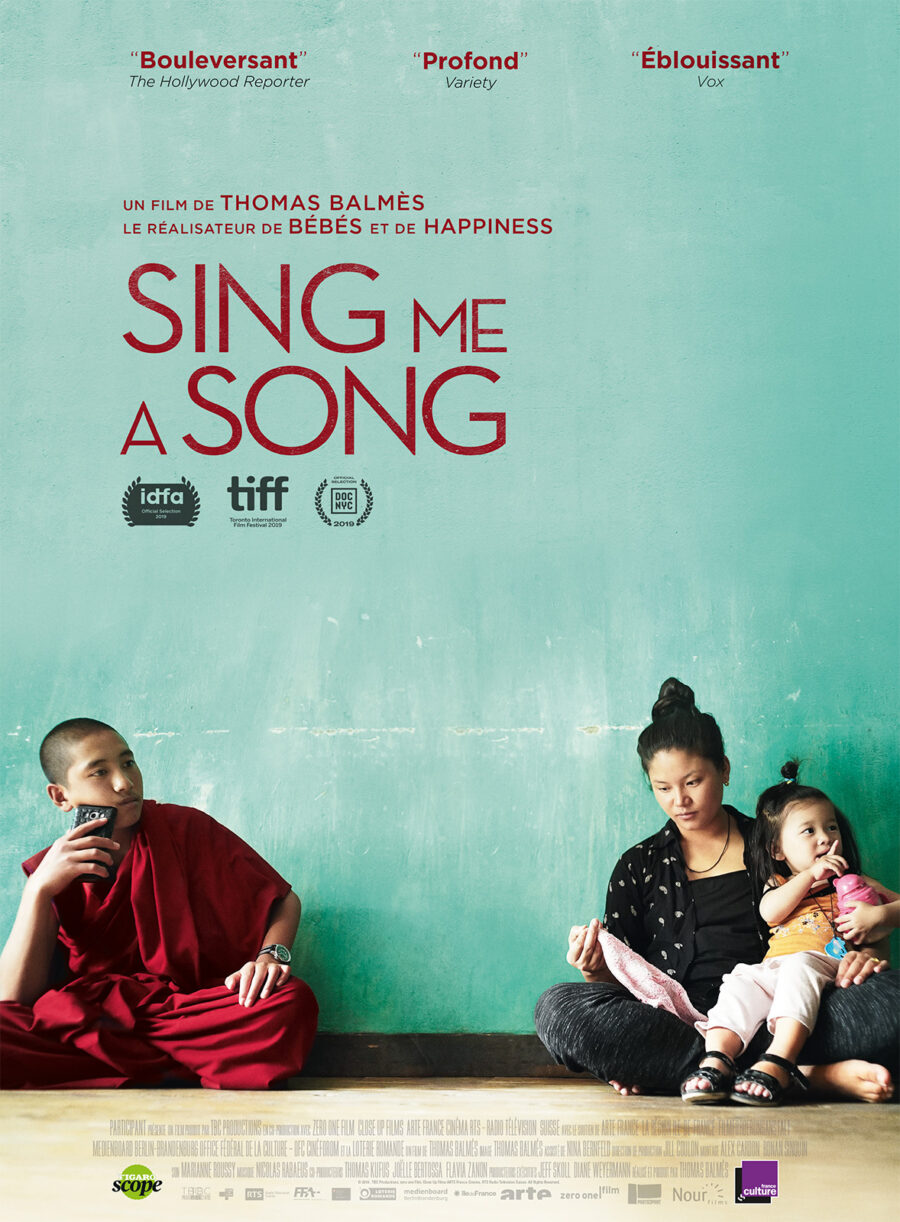 SING ME A SONG

Thomas directed his first film in 1996; BOSNIA HOTEL was the story of U.N. Kenyan peacekeepers in Bosnia. Thomas Balmès has been working as an independent director and producer of nonfiction films, specializing in international co-productions, since 1992. His initial projects included studies of filmmakers James Ivory and Michelangelo Antonioni. Documentarian Thomas Balmès was handed a gift when he made “Happiness.” That 2013 documentary, about the rapid development of Bhutan seen through the eyes of an 8-year-old monk, begat the idea for a followup feature in the form of “Sing Me A Song.”

View all of Thomas Balmès's posts.