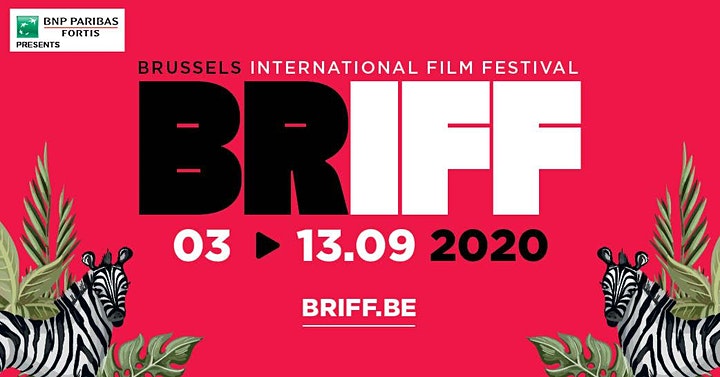 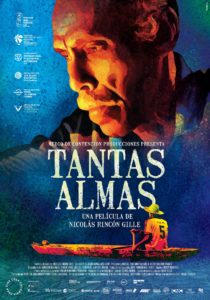 After receiving a bachelor’s degree in Economy in Bogotá, Nicolás Rincón Gille studied in Belgium at the insas. He worked as a cinematographer on a few films and directed three short films before embarking on his trilogy project campo hablado dedicated to the richness of oral tradition in Colombia’s countryside. The first part, those waiting in the dark (2007), received the Joris Ivens Award at Cinéma du Réel, followed by the second part, the embrace of the river (2010), which was awarded the Montgolfière d’Or Prize at the Festival des 3 Continents. wounded night (2015) is the last part of the trilogy, awarded Special Mention from the International Jury at Cinéma de Réel and Best Film in the Colombian Competition at ficci in 2016. Valley of souls (tantas almas) is his first fiction feature.