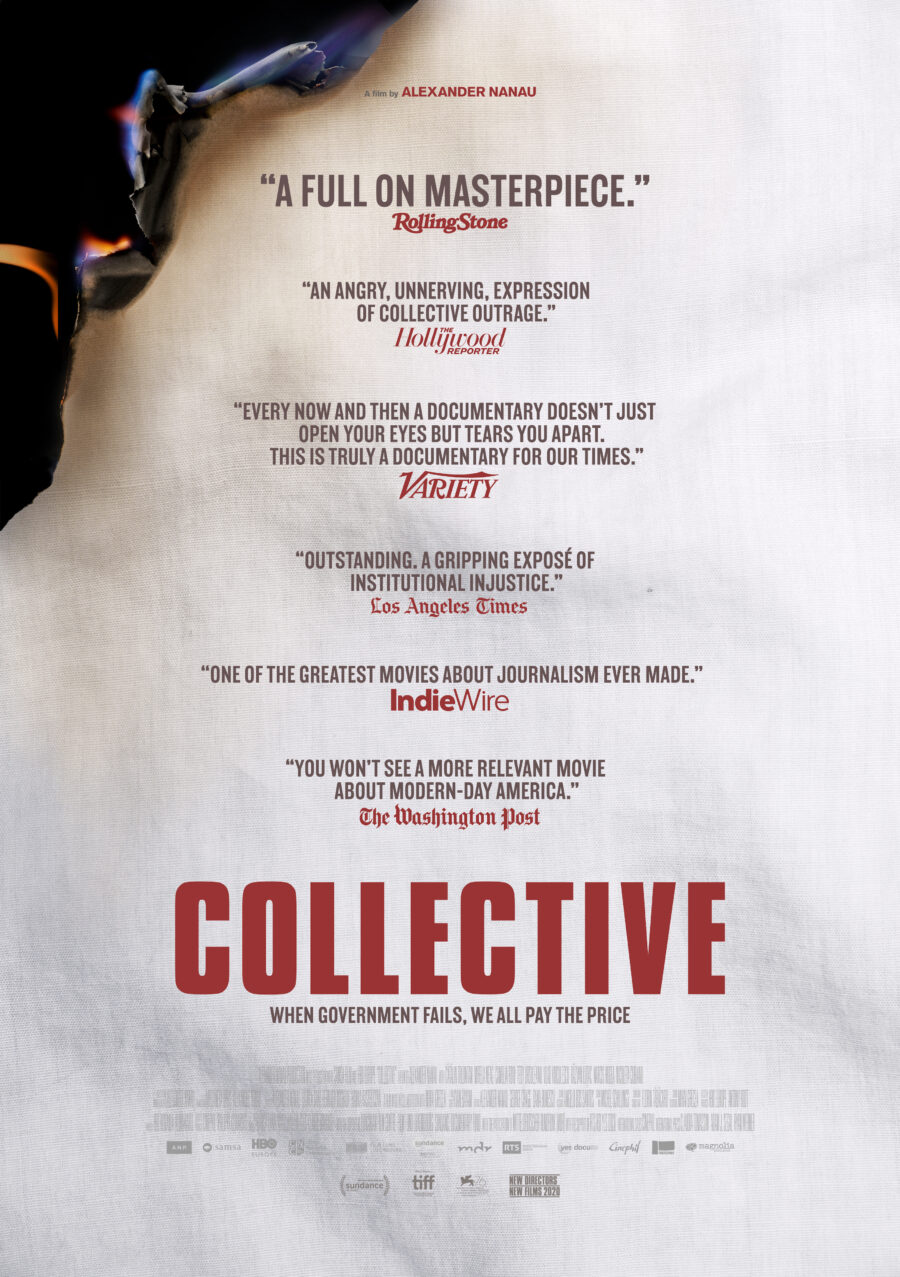 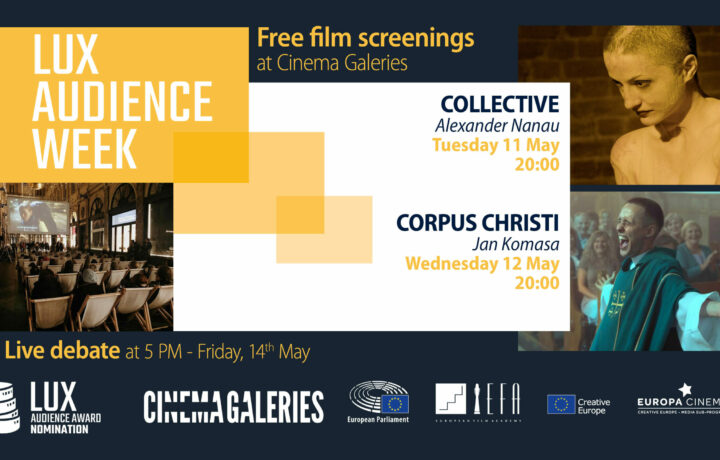 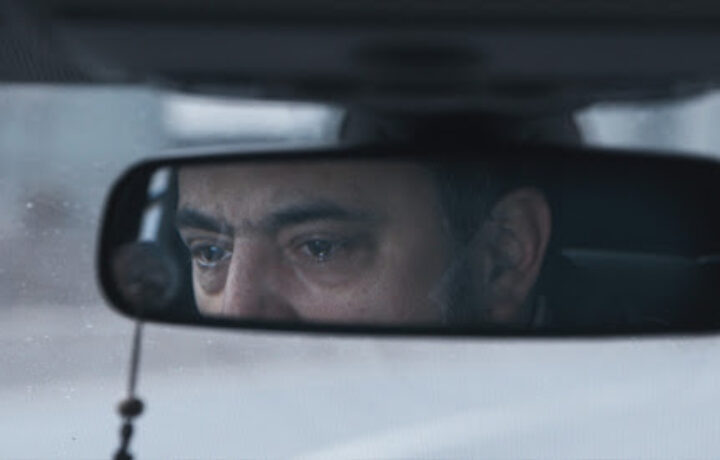 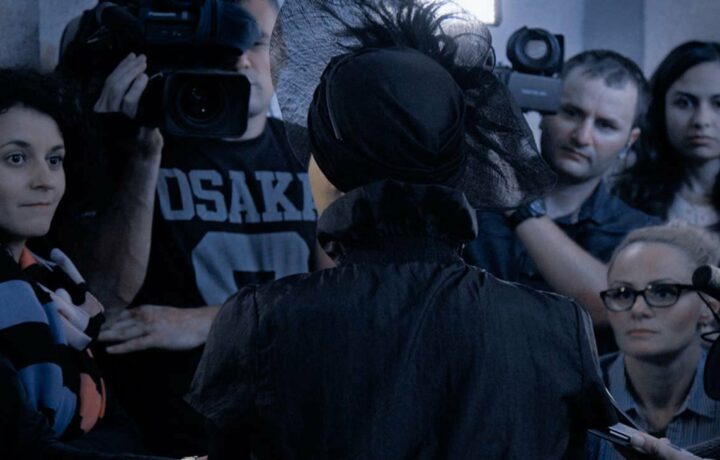 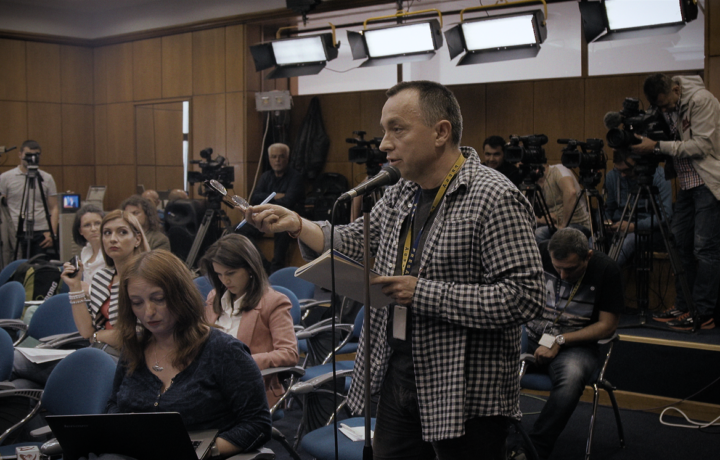 Instead of three usual simultaneous screenings followed by live-streamed debates, there will be a live-Q&A on the LUX Audience Award’s Facebook page with Thomas Vinterberg, Alexander Nanau and Corpus Christi lead actor Bartosz Bielenia on Friday 14 May at 17.00 CET, moderated by Cineuropa editor-in-chief Domenico La Porta. A physical format will be explored in some countries if the situation allows.

Over the last few weeks, the three nominated titles of the 2021 LUX Audience Award, presented by the European Parliament and the European Film Academy, have been travelling across Europe under the umbrella of the LUX Film Days. Another Round [+] by Thomas Vinterberg, Collective [+] by Alexander Nanau and Corpus Christi [+] by Jan Komasa have been screened in multiple European countries at different online and physical events, some of them organized in collaboration with the European Parliament Liaison Offices.

Until 23 May, the European public can vote for their favourite films by ranking them on a scale from one to five stars, representing 50 per cent of the total vote. The other half will come from the votes cast by the Member of the European Parliament, where the voting process is also in progress.