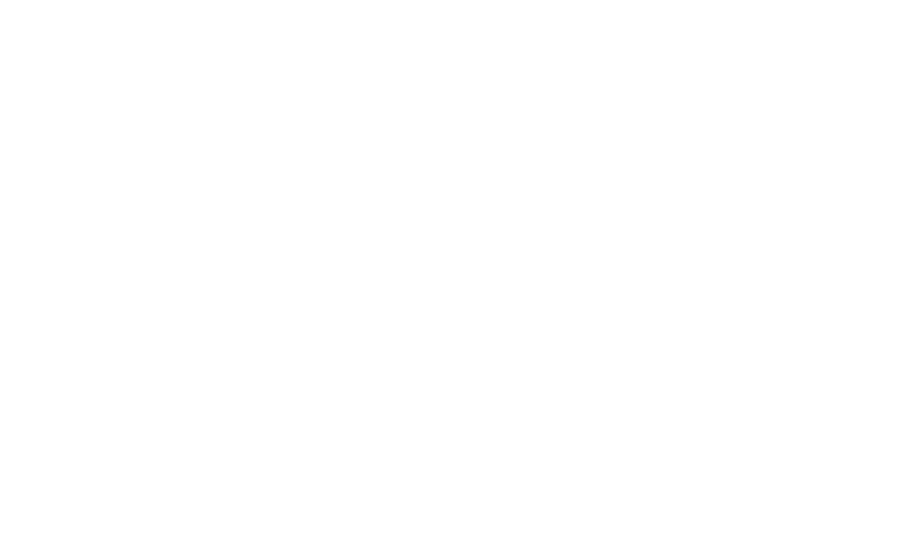 If it were love

If it were love

Patric Chiha is an Austrian filmmaker of Hungarian and Lebanese origin, born in 1975 in Vienna. After studying fashion design at ESAA Duperré (Paris) and editing at INSAS (Brussels), he directed several short and medium-length films and documentaries (including HOME, WHERE DOES THE HEAD OF PRISON FOUND? and THE MESSIERS) selected in numerous festivals. In 2009, he directed his first feature film, DOMAINE, with Béatrice Dalle, selected at the Venice Film Festival. This was followed by BOYS LIKE US (2014) and the documentaries BROTHERS OF THE NIGHT (2016) and SI C'ÉTAIT DE L'AMOUR (2019), both selected at the Berlinale. He is currently working on his next feature film, THE BEAST IN THE JUNGLE.