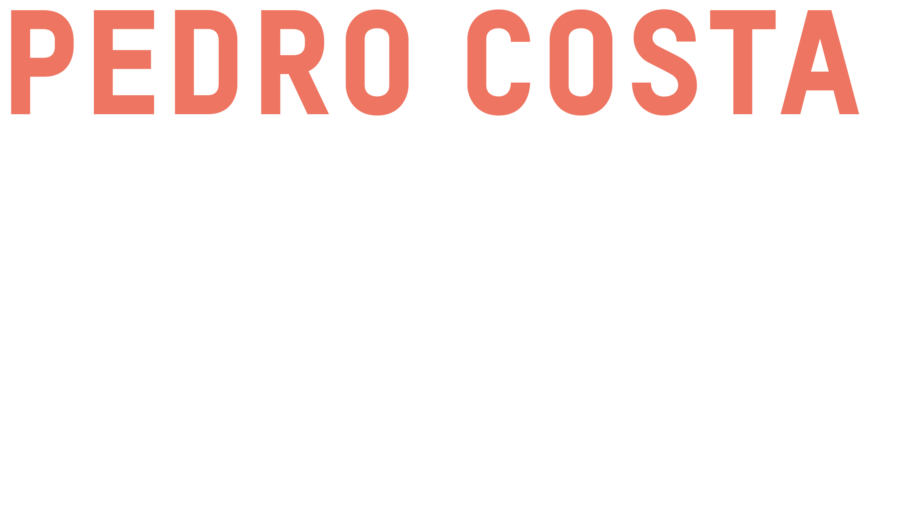 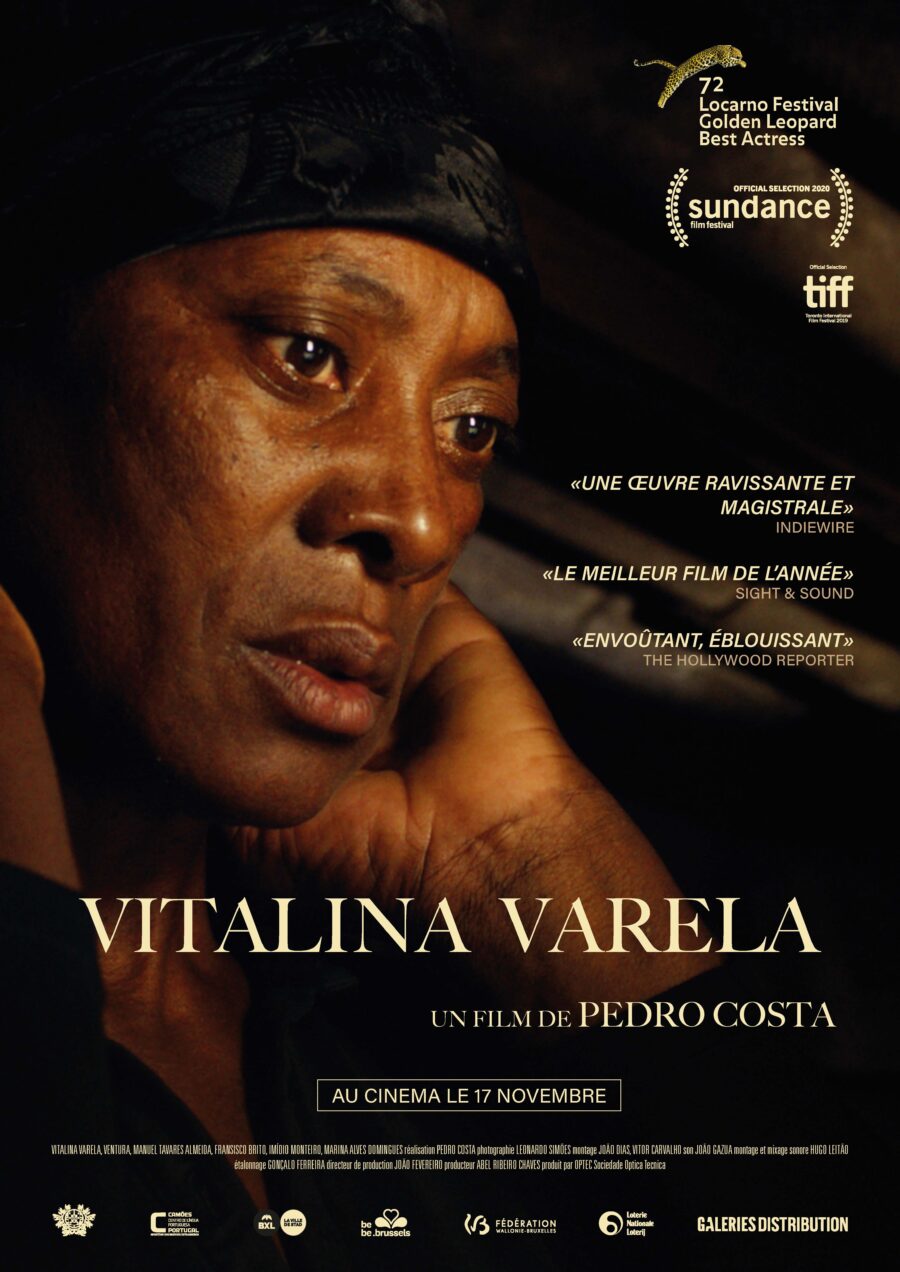 A Cape Verdean woman navigates her way through Lisbon, following the scanty physical traces her deceased husband left behind and discovering his secret, illicit life.

A Cape Verdean woman navigates her way through Lisbon, following the scanty physical traces her deceased husband left behind and discovering his secret, illicit life. 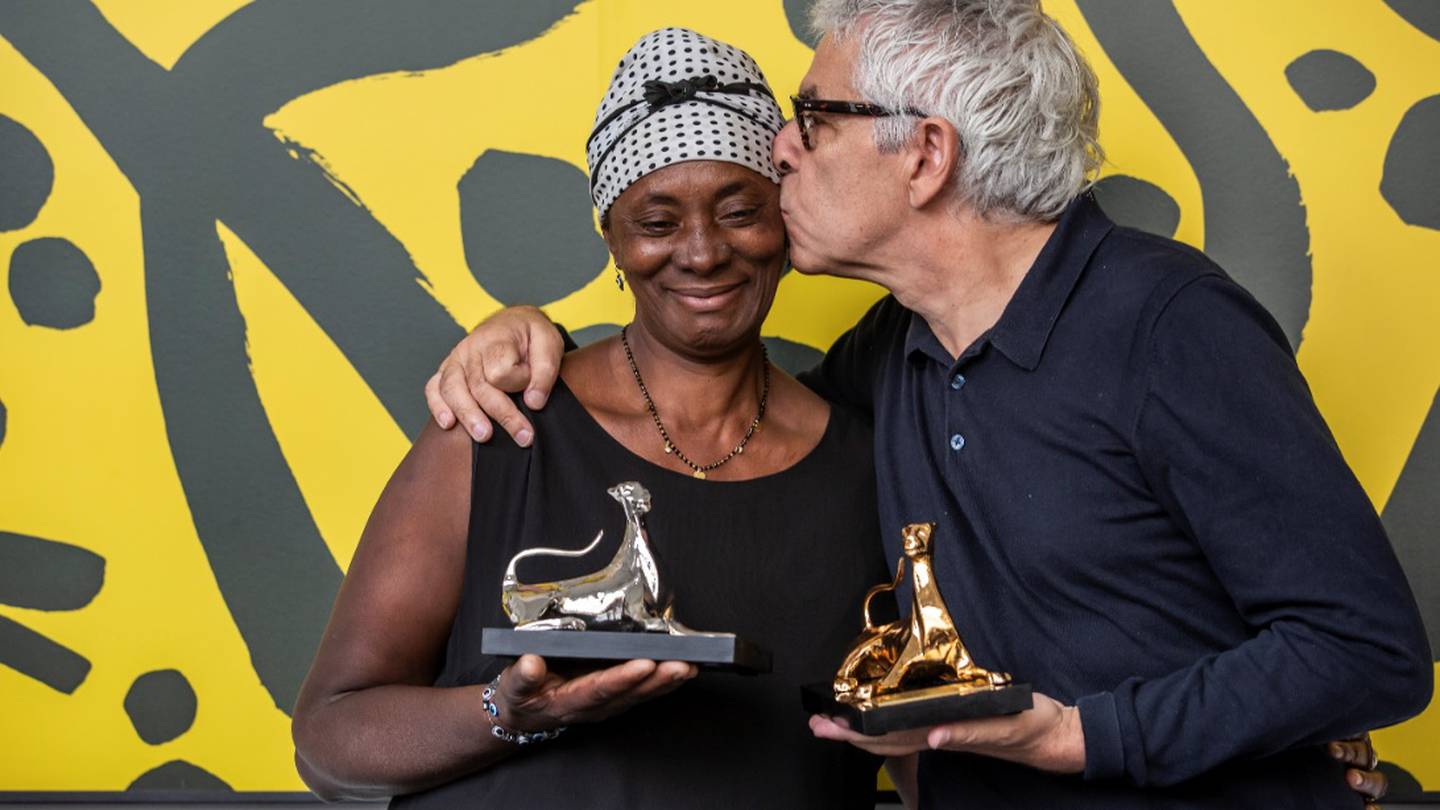 Sanitary measures Update 20.11.2021. The Covid Safe Ticket is required at Cinema Galeries except for the ones under 16 years. Wearing a mask is mandatory from the age of 10. Contact us for more information.

As part of the event

Press
The result is something spectral, beguiling, deceptively quiet and still, and, by even this director’s standards, a singular feat of image-making and design.
K. AUSTIN COLLINS, Vanity Fair
June 11, 2020
This film demands a great deal of attention, but to me it works better than Costa’s widely admired Horse Money.
PETER BRADSHAW
March 05, 2020

Born in Lisbon, Pedro Costa attended classes taught by the poet and filmmaker António Reis at the Lisbon Theatre and Film School. His first film Blood had its world premiere at the Mostra di Venezia, in 1989. Down to Earth, his second feature, shot in Cabo Verde, screened in Cannes, in 1994. His other works include In Vanda’s Room (2000), Colossal Youth, screened in Competition in Cannes, in 2006, and Horse Money, which was awarded the Pardo per la migliore regia at the Locarno Film Festival, in 2014.

View all of Pedro Costa's posts.