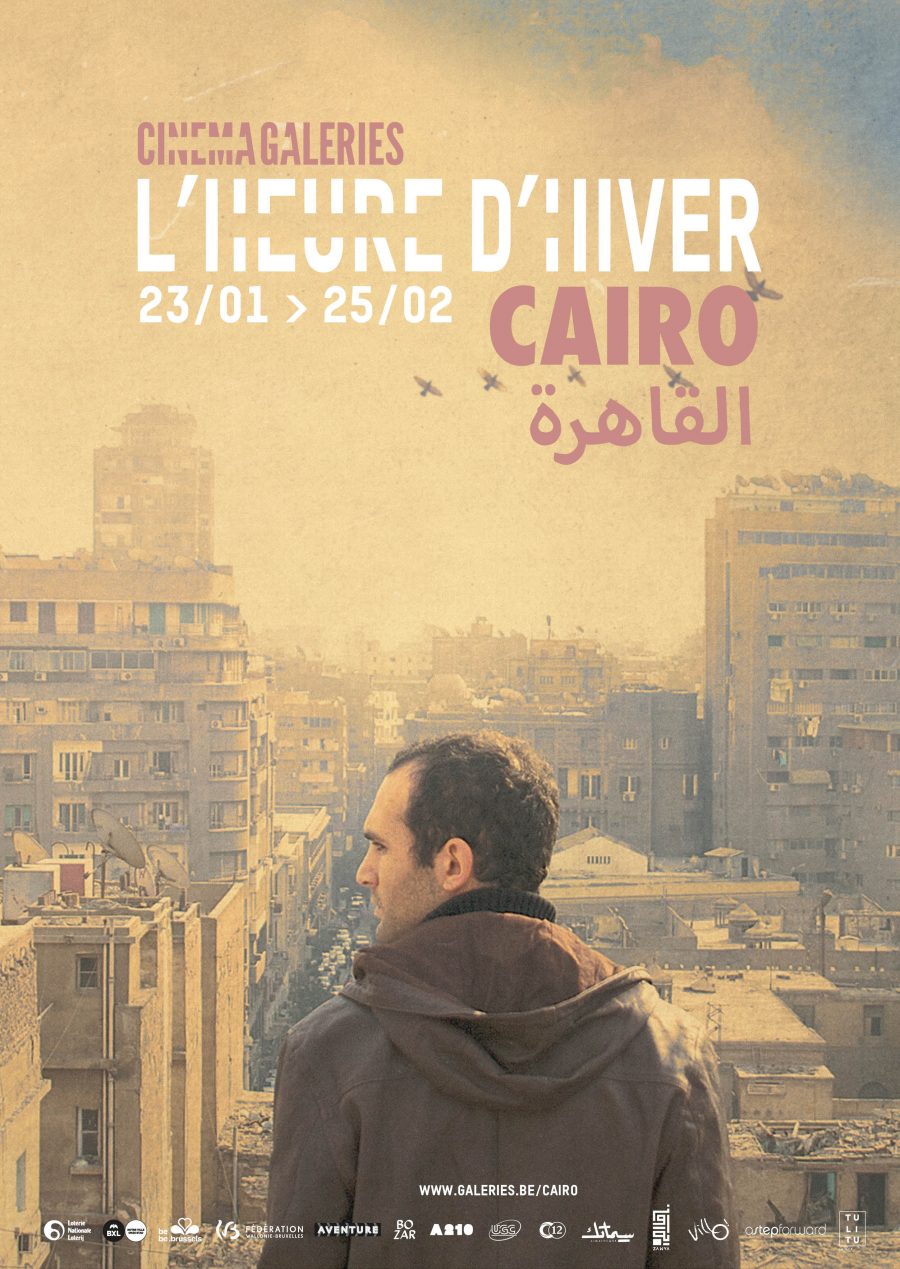 It is an opportunity to dive into a cinema that has constantly marked the history of its country and reflected its most intimate transformations. In the Last Days of the City, which will open the festival, is just one example of films capable of telling the story of how the political sphere affects the daily life of the inhabitants of Cairo as much as the art of filming…

Cairo (Arabic: لقاهرة, or Miṣr, used to indicate at the same time Egypt, its capital and the Egyptian language) is the largest city in the Middle East. In this megalopolis,mosques, mausoleums, Sufi convents, floating houses, hammams and churches coexist with an urbanized city center in the Haussmannian mode.

Since Abdel Fattah al-Sissi came to power in 2013, in the traditional circuit, filmmakers must obtain, upon presentation of the script, a permit to film issued by the film union as well as an authorization to film in public places by the Ministry of Interior. Censorship is still present, especially against subjects related to sexuality or religion.

Even though directors who film without permits face criminal sanctions, they also continue to make films to express their views on Egyptian society. New poetic forms also continue to emerge from young directors such as Mohamed Hammad (Withered Green) and Mohamed Siam (Amal and Whose country?).

Places like Cimatheque and Zawya, partners in the programming of this new edition, aim to give visibility to contemporary creation in Egypt and in the Arab world, as well as to Egyptian and foreign films produced outside the traditional circuits.

PASS | 40€, available at Cinema Galeries or online here, Give access to any projection nominative.